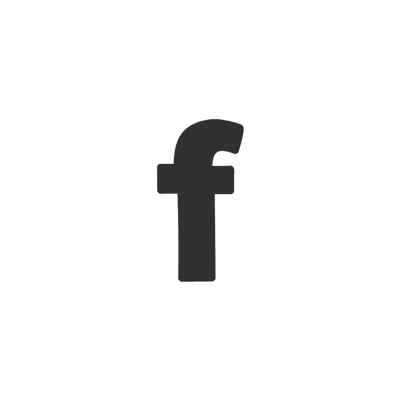 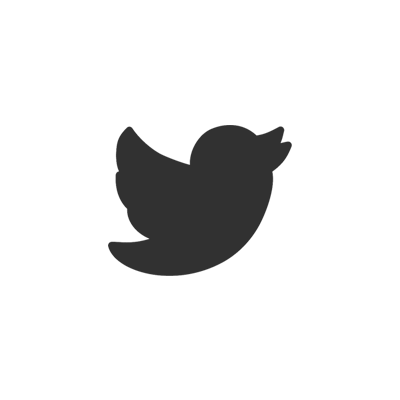 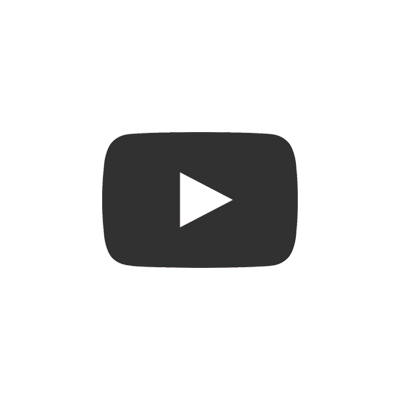 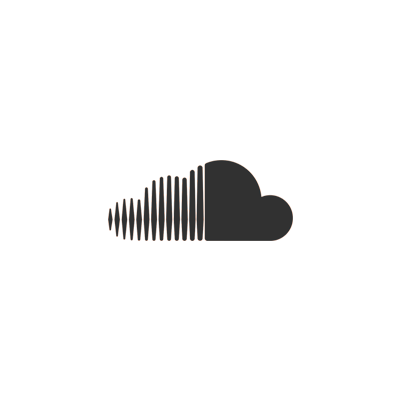 DIMMI is a french artist who produces jazzy house. He grew up in a city near Versailles (France). He started music when he was young and played the saxophone several years. Older, he became the singer/guitarist of a rock band he created with three friends. Their band lasted four years and it was DIMMI’s first experience of scene.His influence are varied: he is a big fan of the Daft Punk, Mr. Oizo and more generally artists from the french touch as well as older musicians like The Beatles, Johnny Cash and Serge Gainsbourg.
Booking : info@koodbloe.com
Press : info@crosswalk-records.com
Management : contact@dimmimusic.com
download photo
SOUNDCLOUD
MEDIA